With over 35 years in the industry, planting over 120,000 seedlings each year, averaging 95% success rate, and having authored numerous revegetation publications, Creation Care is well placed to deliver on large scale revegetation projects. We provide a revegetation service with the capacity to: 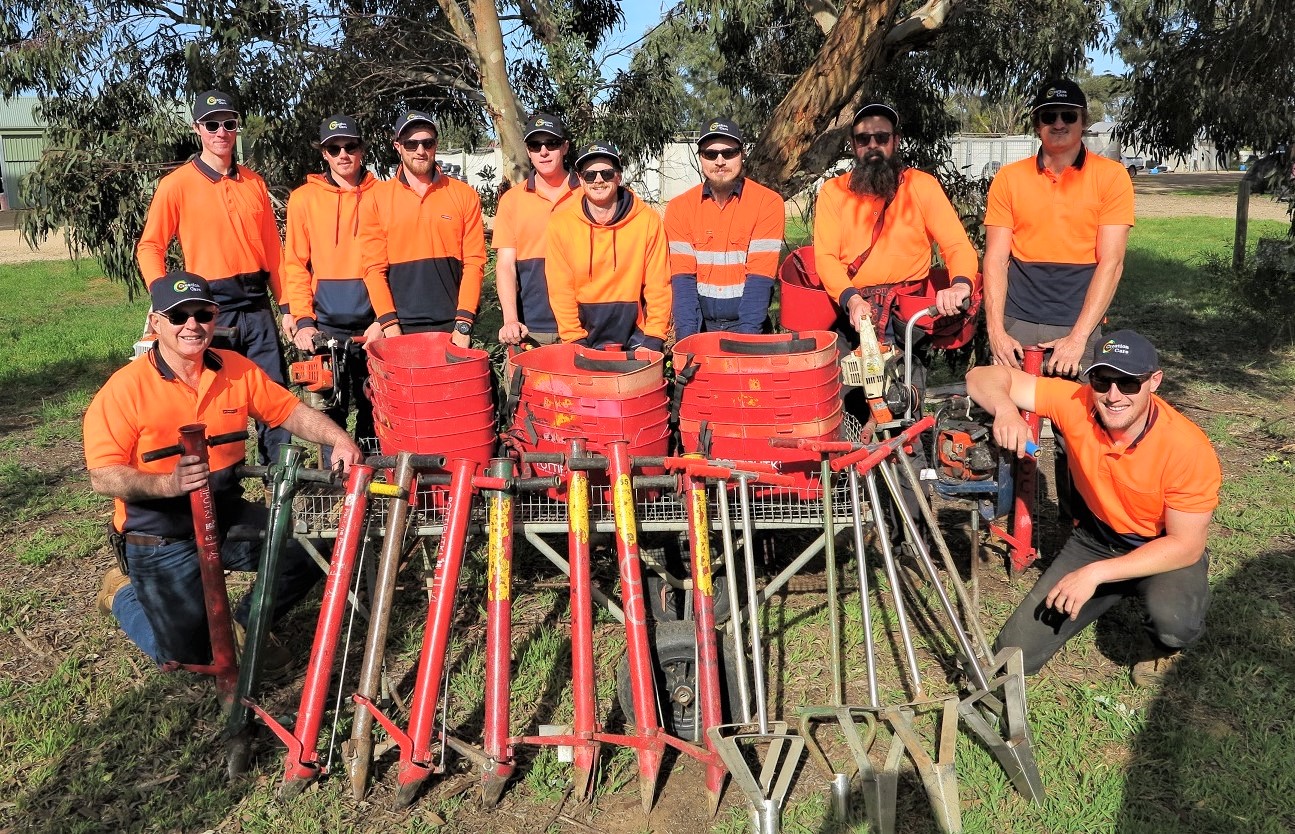 Some project examples include:

Approximately 60,000 seedlings planted over a 24 hectare site, some project objectives including:

Reconstruct 21 hectares of native vegetation with plant species assemblages drawn from reference vegetation types corresponding to the variable landform across the site.
Establish the major component plant species of each vegetation type at appropriate typical densities, taking into account patch-scale weed species distribution at the site.
Establish a network of viable colonies of under-storey species comprising adequate representation of plant life forms to enable subsequent recruitment and regeneration throughout the site in later years.
Supplement the loss of pine forest by providing a viable population of natural food plants for the local population of Yellow-tailed Black Cockatoo.

Regreen the Range: A collection of landholders located in the Willunga Hills Face. Project management, site preparation and planting of 350,000 seedlings. 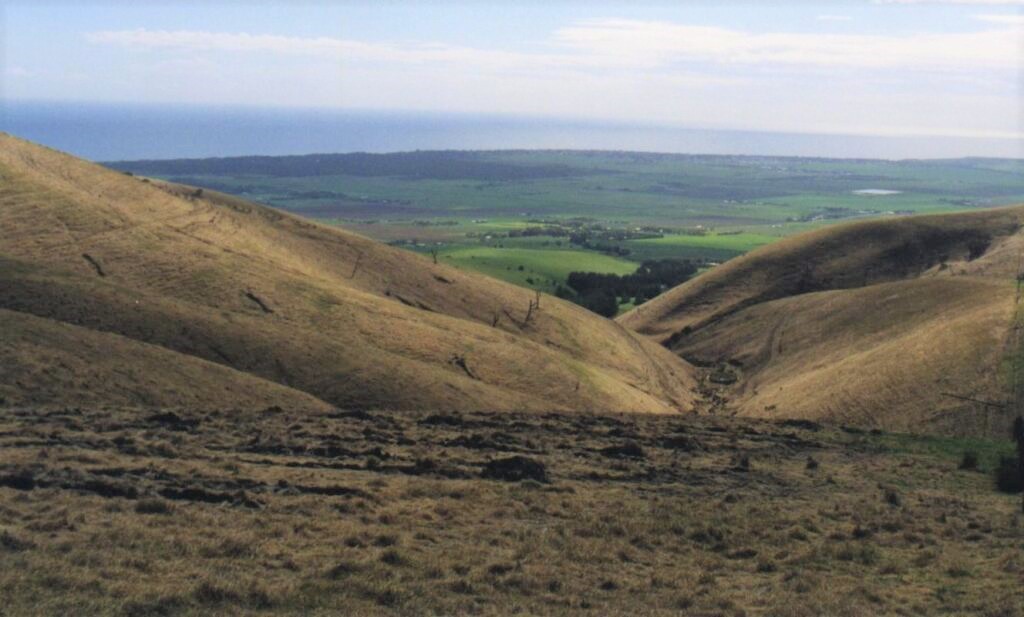 BEFORE - Regreen the Range 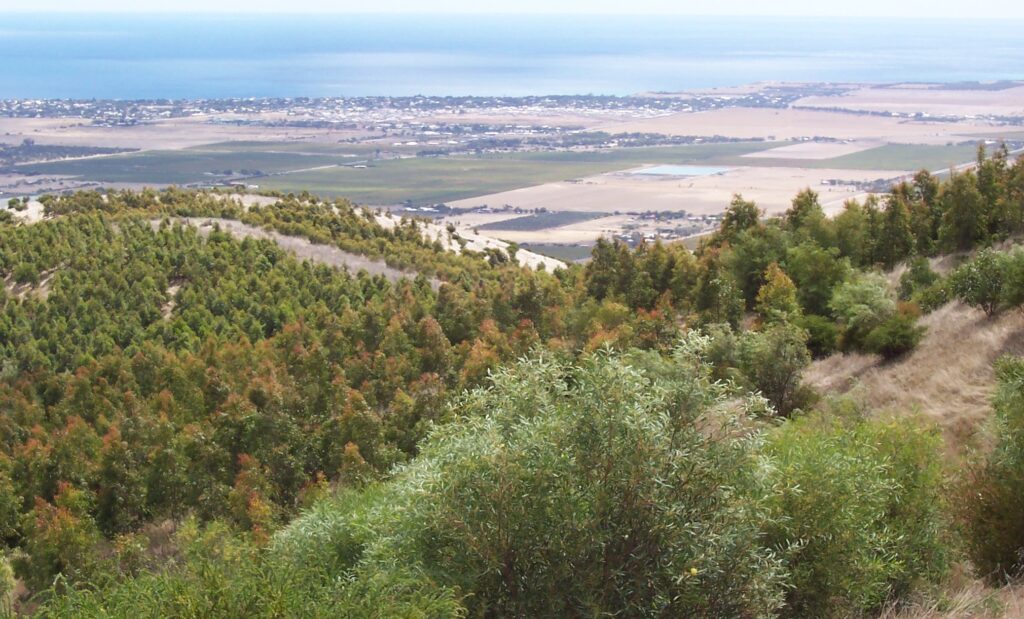 AFTER - Regreen the Range

Approximately 53,000 seedlings planted over a 13 hectare site, with project objectives including:

Creating habitat for native animals, birds and fish
Improving habitat connectivity between water and land via the planting of sedge in the water
Restoring native vegetation communities
Stabilizing the soil
Reducing shoreline erosion.

Stipiturus: A conservation park planting as a part of a broader program of restoration works proposed at Stipiturus, which are aimed at increasing area of habitat for declining bird species associated with closed shrublands.